Posted by Conway/XPO Employees at 11:16 AM 5 comments:

Yesterday, Senator Bernie Sanders shared a video of his meeting with a group of port truck drivers who say that have been victimized by predatory labor practices. 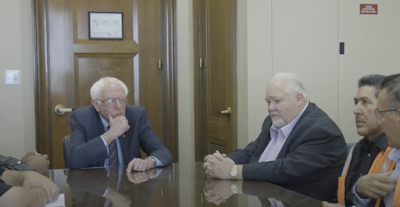 Why the Republican Tax Bill is Bad for Working People

The House GOP have released a plan to slash taxes for the rich by cutting services and tax breaks for working families. This bill jeopardizes American manufacturing and its workforce. It will weaken our economy and undermine our nation’s future.
Rather than promoting growth from the ground up, the bill showers huge tax benefits on corporations and the wealthy. Here's what we know so far:
Posted by Conway/XPO Employees at 4:29 AM No comments: 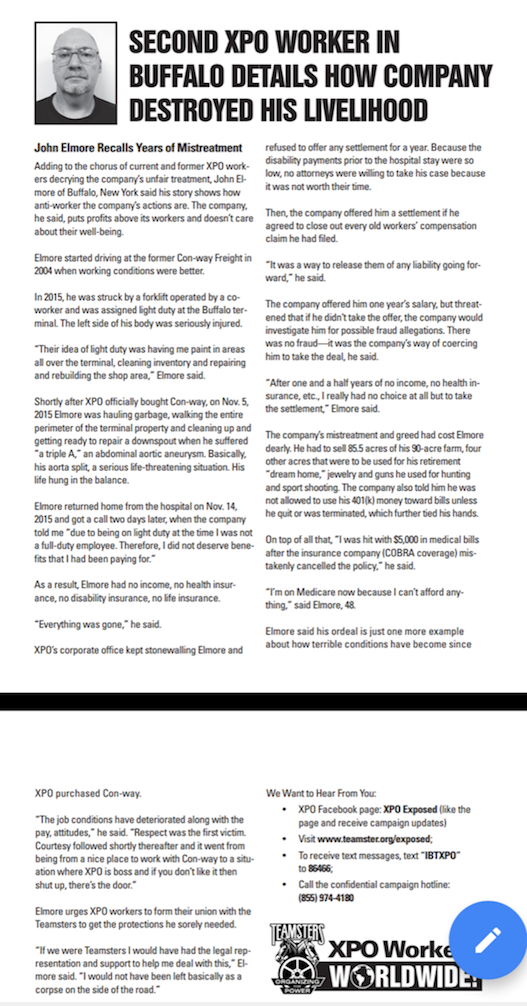 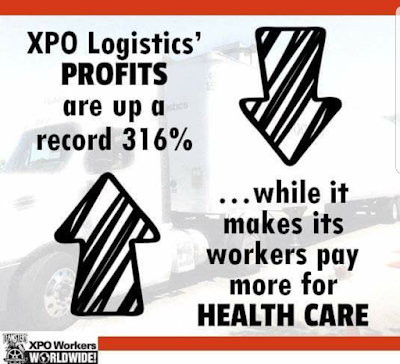