XPO Logistics’ plan to acquire Con-way for $3 billion may not be a sure thing. One day after news of the deal broke, Moody’s Investors Service announced that XPO’s ratings would be under review for a possible downgrade. XPO has a current rating of B1, which is considered a “high credit risk,” according to Moody’s website.Moody’s announcement was a direct response to XPO’s plans to acquire Con-way, which would be the second multibillion-dollar acquisition for XPO this year. Back in April, XPO bought Norbert Dentressangle, a European transport and logistics company, for $3.5 billion.Moody’s review questions XPO’s ability to integrate both Con-way and Norbert Dentressangle without burying itself in excessive debt. Currently, four classes of ratings are under review, all of which are already at a high-risk B1 rating. XPO’s outlook, currently ranked as “stable,” will also be under review. A document dated Sept. 17 on Moody’s website suggests that XPO’s plan to acquire Con-way is “credit negative.” A similar document dated April 28 declared the same “credit negative” status for the Norbert Dentressangle acquisition. XPO announced plans to purchase Norbert on April 27 and officially completed the deal on June 8, according to XPO’s website.Relatively new to the game, XPO Logistics began in 1989 as Express-1 Expedited Solutions and was purchased by Segmentz in 2004. XPO completed its first acquisition in 2008 with Concert Group Logistics for $9 million in cash and the issuance of 4.8 million shares of XPO stock. Since then, XPO has acquired nearly 20 companies, with six of those in 2013 alone.According to the New York Stock Exchange, XPO’s stock has been steadily increasing since 2010. XPO stock reached its peak in May at $50.56 a share. Since then, the price has plummeted more than 40 percent. At press time, XPO stock was priced at $29.21, nearly 6 percent lower than the opening price for the day.

Posted by Conway/XPO Employees at 3:54 AM 37 comments:

No time for walls or division. One Mind one Heart! Let's sign cards! 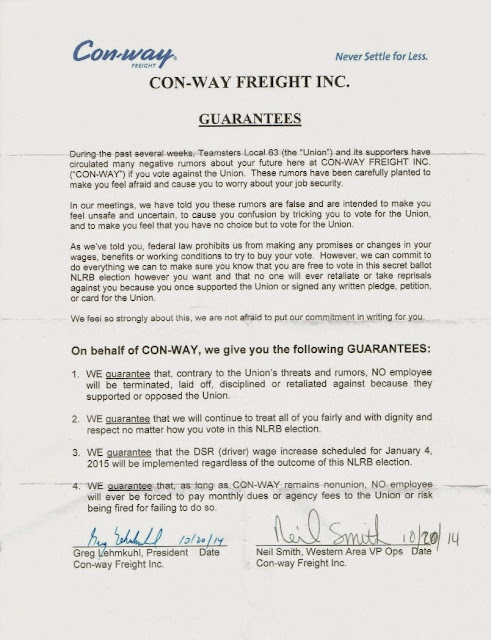 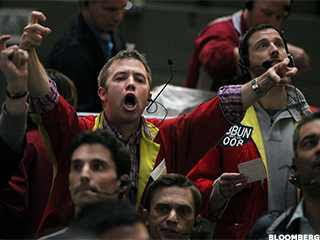 
Today, XPO Logistics, whose port truck drivers at subsidiaries Pacer Cartage ("Pacer") and Harbor Rail Transport ("HRT") are currently on strike at the Ports of Los Angeles and Long Beach and at Pacer facilities adjacent to the U.S.-Mexico Border, announced the acquisition of French 3PL Norbert Dentressangle for $3.5 Billion in cash and debt.


Statement by Fred Potter, Director of the International Brotherhood of Teamsters Port Division:


"We are shocked to learn that just as XPO Logistics battles the company's immigrant port truck drivers in California Superior Court to avoid reimbursing them more than $2 Million in illegal deductions stolen by the company's subsidiary, Pacer Cartage, from their paychecks, the company has gone on what is being called an "acquisition spree." The timing of the announcement is particularly shocking in light of the fact that Pacer Cartage and Harbor Rail Transport drivers are currently on strike from Los Angeles down to the U.S./Mexico border to protest the company's illegal business and labor practices."


"I can't help but wonder if the reason that XPO has enough cash on hand to buy another company for $3.5 Billion isn't because they are avoiding business expenses like payroll taxes and equipment maintenance by misclassifying us as independent contractors. I worked 48 hours a few weeks ago and they deducted so much from my check that I literally made zero dollars. This just isn't right." (Click here for a copy of Mr. Canalaes' paycheck for the period ending March 12, 2015, is attached.)
On Wednesday, April 29, 2015, starting at 2:30 PM (Pacific time), striking port truck drivers from XPO's subsidiary Pacer Cartage will be joined on the picket line at Union Pacific's Los Angeles Transportation Center (LATC) by hundreds of allies.
What:  Picketing and Rally to Stop Wage Theft
When:  Wednesday, April 29, 2015; starting at 2:30 PM PST
Where: Union Pacific Railroad/LATC, 1041 Richmond St., Los Angeles, CA 90031
About Pacer/XPO Logistics
XPO Logistics, operating through subsidiaries Pacer Cartage ("Pacer") and Harbor Rail Transport ("HRT"), is among the top five trucking companies servicing the Ports of LA and Long Beach as well as intermodal rail yards in the area. HRT is the company within the XPO Logistics group that specializes in moving goods to and from the ports, while Pacer Cartage specializes in moving goods to the rail yards. Pacer's key customers include Procter and Gamble, Walmart, Toyota, and Costco.
There are approximately 280 misclassified drivers working in both companies in their LA area locations and 90 additional drivers in Pacer Cartage's San Diego location. Because of this, XPO Logistics' subsidiaries are facing several legal actions related to misclassification that create great liability for the company:
PRESS CONTACTS:
Barb Maynard, (323) 351-9321; barb@mcsonline.org
/PRNewswire-USNewswire -- April 29, 2015/
SOURCE Justice for Port Truck Drivers

This is proof of the representation and on the job rights you get when deciding to join a union. 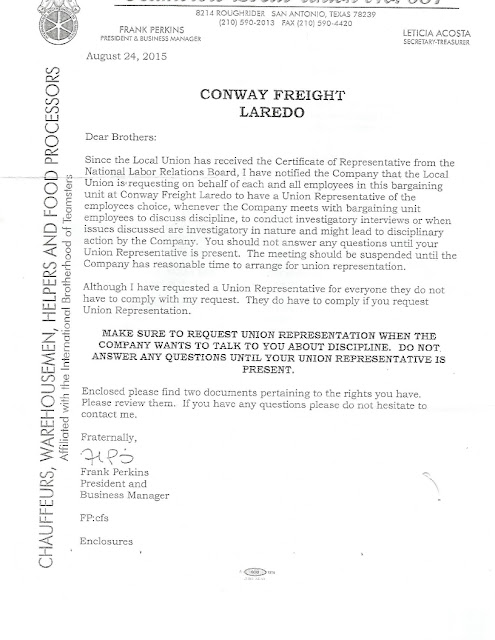 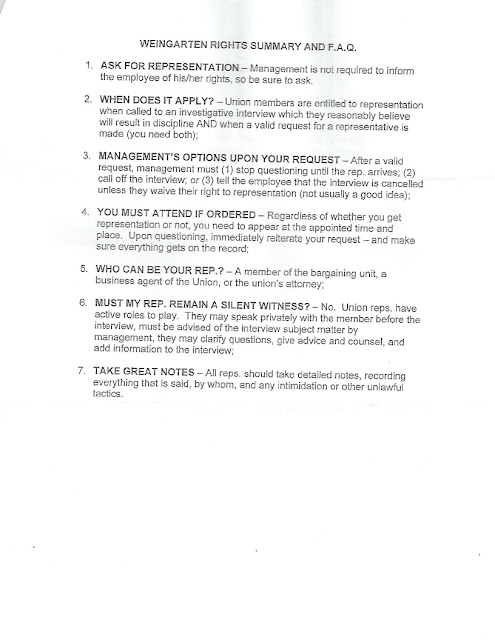 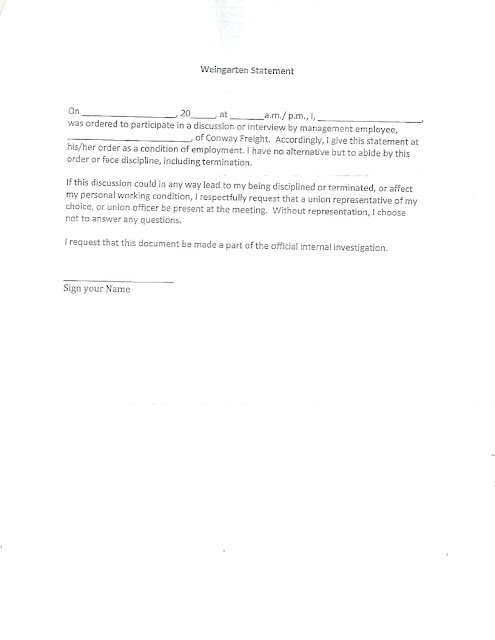