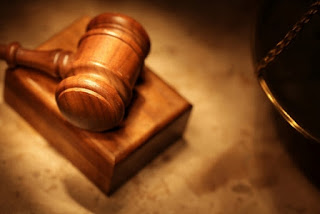 A National Right to Work bill has been introduced in the House. This legislation, H.R. 785, will have real consequences for working men and women across the country. Right to Work laws drive down wages and decrease workplace safety. We urge you to reach out to your members of Congress and tell them that they should oppose H.R. 785 and any other attempts to weaken collective bargaining rights.
Posted by Conway/XPO Employees at 12:17 PM

An XPO Freight driver named Richie Buitrago (a former union supporter) from the Orlando, FL terminal was fired for stealing time and brought back after two weeks by management cut a deal with the company or management to save his own ass to betrayal his co-workers in Orlando, Richie is working on behalf of the company along side the Union buster's conducting anti union meetings just like the guy out of Laredo, TX who also betrayed his co-workers in Laredo he was also accused of stealing and is currently under investigation by XPO Security, Dsr named Javier Moreno. They will keep Javier's case open and pending as long as these DSR'S are useful to them as anti union spokemen. They have been doing anti union meetings with the union busters in Elgin and Aurora, Illinois look out for these 2 DSR'S in your location.